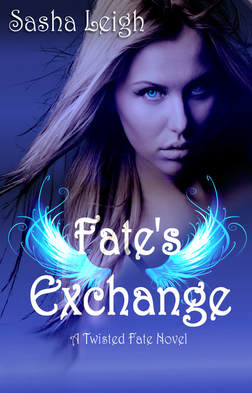 Death always meets its quota, and Alyssa has just made Death's list.

What if Death didn't mean you had to die?  When Alyssa Frank dies trying to save herself from a brutal attack, she finds that second chances do exist. Now, reliving the final week leading to her death, can she discover the right choices in a sea of wrong? Or will her circumstances never change?

Death wants her. Fate has already claimed her. Angels protect her. With new love brewing and friendships on the line, what happens when chances run out? 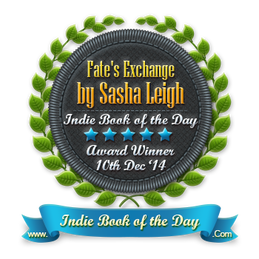 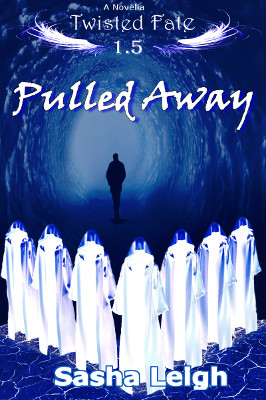 David Parson, torn between duty and love, returns to his true form as the Second Brother after being yanked from Alyssa's dream without being able to say goodbye. Unwilling to conform back into his role, all he can think about is returning to the girl who introduced him to a new world, and kept his heart when he left. But his efforts to reconnect with Alyssa do not go unnoticed, and the Second is demoted, becoming an instructor at Glory Academy, a school for a brand new breed of angels called Pure Souls.

And Alyssa is their leader.

When Lachesis reveals that there was a miscalculation in their plan, and that Alyssa is in danger, it's a race to find a way back to protect her. But the journey to a solution isn't easy, and not everyone who goes will come back intact.
Will the Second find a way to bring David back, or is his identity destined to remain in shadows? 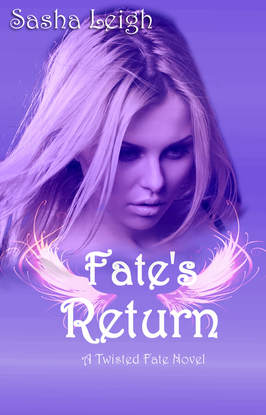 FATE'S RETURN
$2.99
“Something is special about you. I don't know what they know, but you need to prepare. Okay? Can you do that for me?”

David’s words stayed with Alyssa, though she doesn’t remember hearing them, and has forgotten her brush with Death, the in-between, and almost all of her memories of the time that she spent with David. After a year of training, mourning the boy she loved and lost, Alyssa thinks she’s ready for anything. She’s fast, strong, and fearless.

But when strange things begin to happen, Aly thinks she’s lost her mind. How is she supposed to fight against what she can’t see? Nothing is as it seems, and she soon realizes everybody has a hidden agenda. The only question is: are they friend or foe? Who’s the faceless boy in her dreams, and why can’t she remember him when she wakes?

With new friends and danger lurking in the shadows, Aly doesn’t know who to trust. As her birthday draws near, she needs protection, but feels alone . . . Or is she?  When you can’ trust yourself, who can you turn to?